The Evolution of the South Florida Boat Show

A South Florida boat show is an awe-inspiring event, bringing in tens of thousands of boaters from all over the world. Everyone from a time-tested captain to a hopeful sailboat owner is welcome! Boat shows have been around in South Florida for ages, but that doesn’t mean their histories are all that similar. Our marine marketing experts proudly present the history of South Florida boat shows!

The Miami International Boat Show’s history stretches back to 1969 when it presented a fine fleet of boats from around the world on a February day. The boat show has historically been held in one of three separate locations, all of them ideally located. Two venues are in downtown Miami and the third is on sunny Miami Beach! Today, the Miami International Boat Show continues to grow, and with over 100,000 attendees it’s no doubt that it has become one of the Magic City’s greatest attractions.

The Fort Lauderdale Boat Show Then and Now

The Fort Lauderdale International Boat Show is an event that can boast over 60 years of history! Starting in 1959, it was the idea of owners looking for new boat marketing ideas and a venue to display their vessels. Today, it is an incredible example of what a South Florida boat show can be! The Fort Lauderdale International Boat Show may get a slightly smaller crowd than its Miami-based cousin, but being in striking distance from 100,000 attendees annually is no small feat.

The History of the Palm Beach Boat Show

The Palm Beach International Boat Show is the South Florida boat show family’s relative baby. Starting in 1986, Palm Beach decided to try hosting its very own boat show, and it paid off beautifully! In less than 40 years, this event on the West Palm Beach waterfront has managed to build an audience of roughly 50,000 people and has consistently showcased over $1 billion worth of vessels and equipment. It may be the youngest of the bunch, but the precedent for success is set, and great things are on the way for the Palm Beach International Boat Show.

Now that you have the rundown on South Florida’s boat shows and have decided where to showcase your products, you’re going to need expert marine marketers to push your products to the top deck. Marine SEO is a Fort Lauderdale-based digital marine marketing agency serving companies across the country and beyond! Our marketing team is ready to help your business grow… you only need to reach out today! 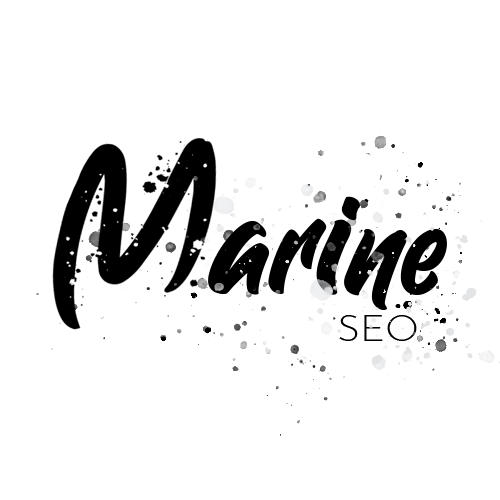